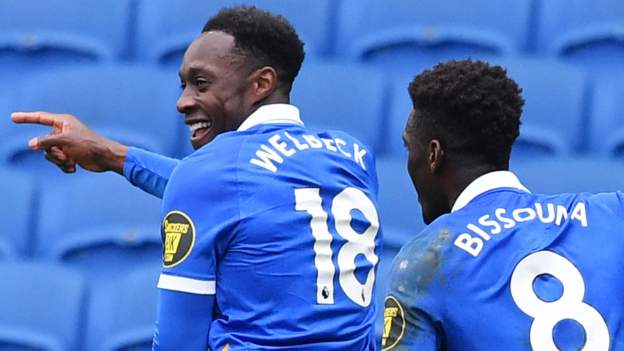 Brighton moved within touching distance of Premier League safety for another season as Graham Potter’s hosts opened a 10-point gap to the relegation places with victory over Leeds United.

With four games to play, the Seagulls – looking to secure a fifth successive season in the top flight – climbed three places to 14th and have a significant margin to 18th-placed Fulham, who face Chelsea later (17:30 BST).

The hosts were rewarded for a positive start at Amex Stadium when Pascal Gross expertly found the bottom corner with a 14th-minute penalty, awarded following Ezgjan Alioski’s clumsy foul on Danny Welbeck.

Potter’s side squandered several chances to extend their advantage, but Welbeck eventually sealed an important victory 11 minutes from time with a composed finish after a sharp turn.

Brighton’s forward trio of Welbeck, Leandro Trossard and Neal Maupay were all guilty of wasting opportunities – but Stuart Dallas’ dipping first-time attempt with 15 minutes remaining was as close as Marcelo Bielsa’s below-par side came to an equaliser.

Brighton all but safe

Having slumped to defeat at bottom side Sheffield United last weekend, Brighton responded with an energetic and determined display that should finally end any nagging threat of relegation for another term.

This victory, against an in-form Leeds aiming to consolidate a top-half finish, ended a tough four-match winless run for Potter’s side, which had also seen them fail to score in their past three despite attempting 51 shots in total.

When it arrived, Gross’ spot-kick ended a six-hour wait for a goal, and though Illan Meslier went the right way the German’s low strike could not have been better placed.

The profligacy that has plagued Brighton’s campaign threatened to cost them once more as Trossard blazed over from Welbeck’s cut-back after he robbed Diego Llorente of possession, and Welbeck dragged a low shot wide of the far post shortly before half-time.

Undeterred, Trossard, Welbeck and Maupay looked fluid and threatening throughout and Welbeck ensured his personal good work was rewarded as a brilliant pivot beat the Leeds defence and presented the Englishman with ample time to pick his spot.

Potter’s faith in the quality of his squad has not wavered despite a lingering threat of relegation – one far from helped by a dismal home record showing just three wins – and now that safety looks all but confirmed they can surely afford to play with freedom as they aim to secure the five points required to better last season’s tally.

Rate players out of 10 throughout or after the game. The rater will close 30 minutes after the final whistle.

Rating range key1 = Give it up10 = Pure perfection 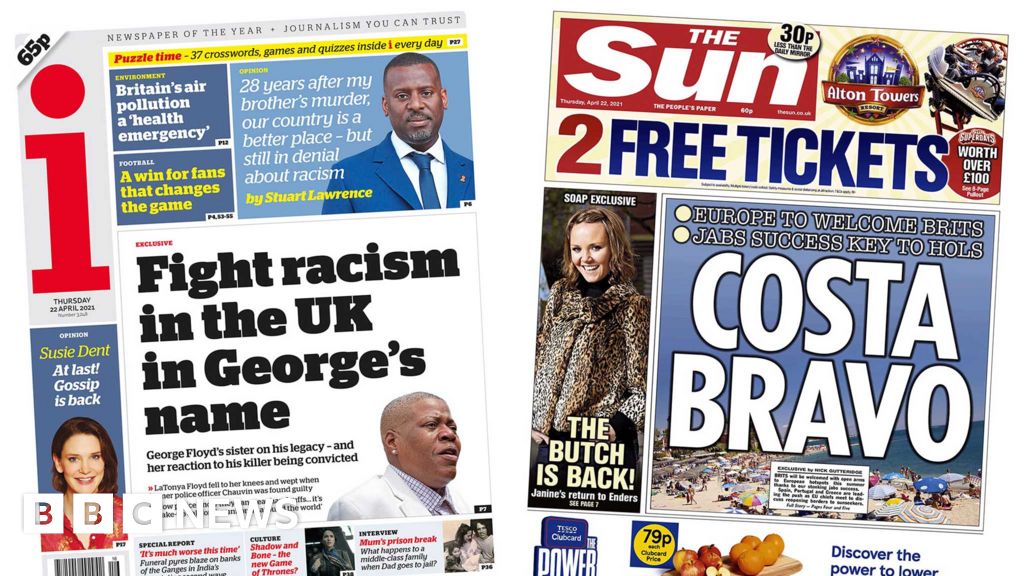 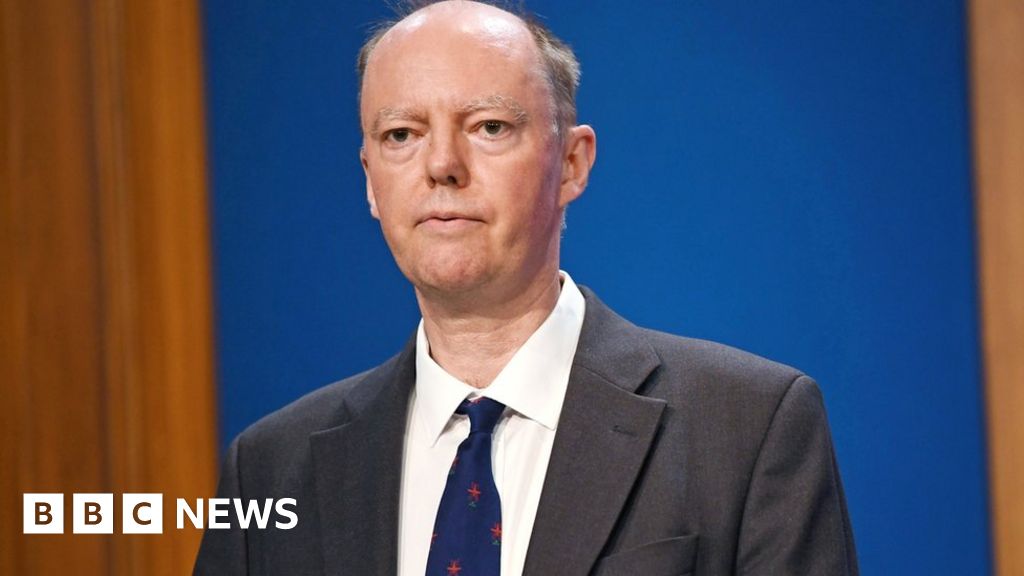 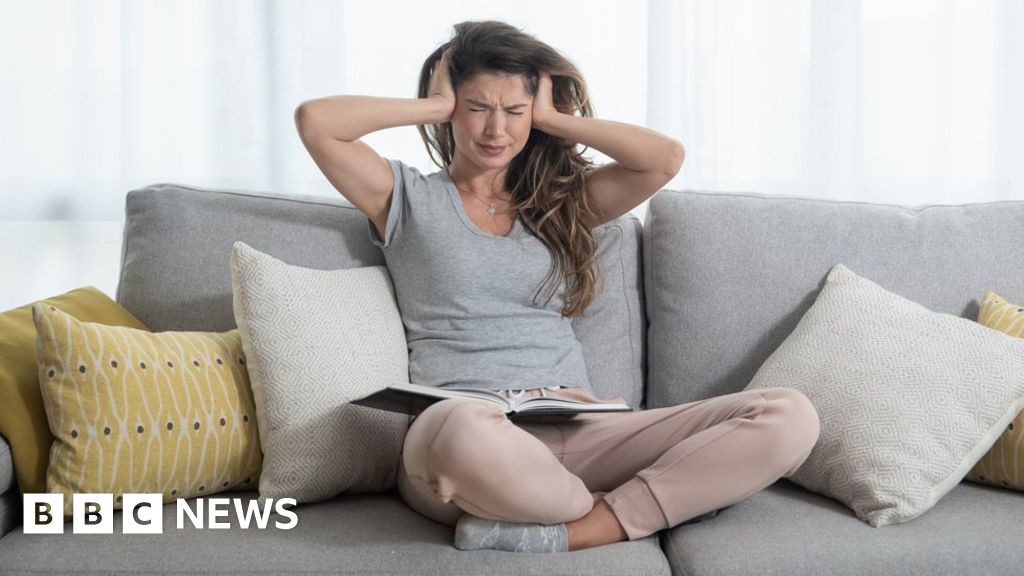 Noisy appliances: How loud is your house?