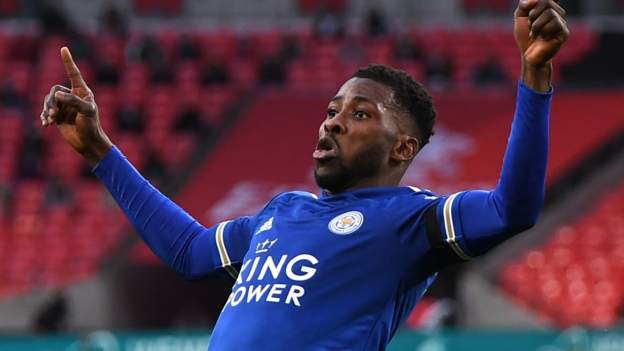 Iheanacho was the beneficiary of fine work by Jamie Vardy to score at the second attempt 10 minutes after the interval.

The game was played in front of 4,000 supporters as part of a pilot scheme, with research being carried out on allowing fans back in to sporting events as coronavirus restrictions are eased.

Tickets were limited to residents of Brent – the north London borough where Wembley Stadium is situated – and key workers.

Those inside Wembley witnessed a mainly dour game but Leicester, playing in their first semi-final since 1982, will not care – and neither will their followers.

Ibrahima Diallo went closest to an equaliser for the Saints but his powerful drive went just wide.

Brendan Rodgers’ side will now face Chelsea in the final on 15 May, their first appearance in the showpiece since they lost 1-0 against Manchester City in 1969.

Rate players out of 10 throughout or after the game. The rater will close 30 minutes after the final whistle.

Rating range key1 = Give it up10 = Pure perfection 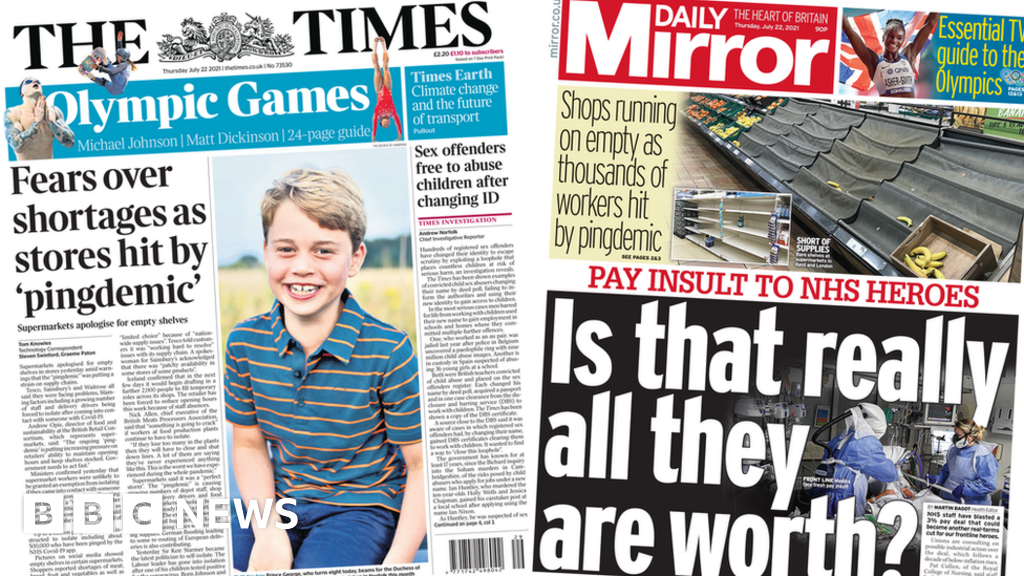 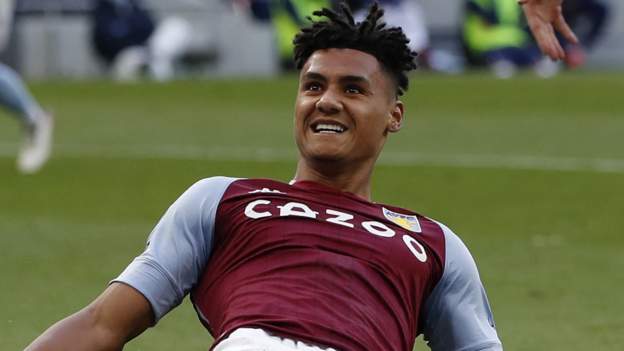 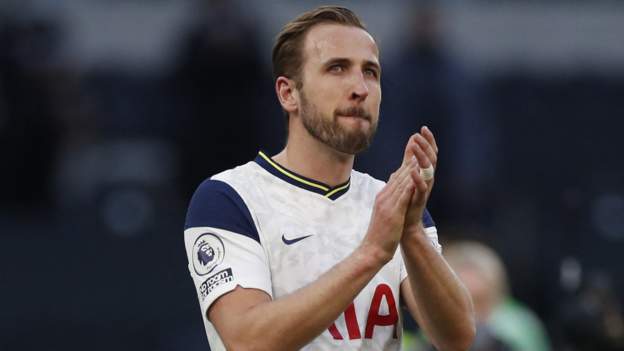 Spurs will ‘fall apart’ if Kane is sold