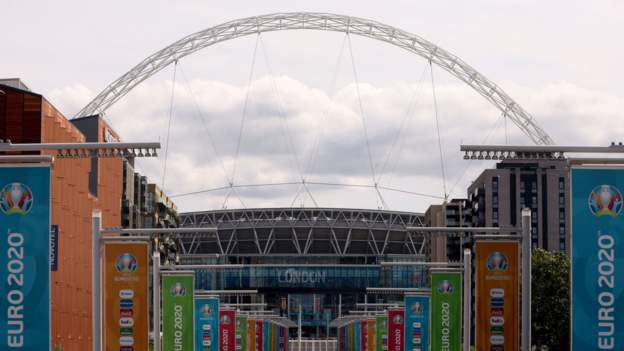 The crowd capacity at Wembley will be raised to more than 60,000 for the semi-finals and final of Euro 2020, says the UK government.

It means the stadium will be at 75% capacity for the games.

The increase will also see the largest crowds assembled for a sporting event in the UK in more than 15 months.

“It is great news that so many fans will be able to watch the final three matches of Euro 2020 at Wembley,” said Uefa president Aleksander Ceferin.

The UK government has postponed lifting all restrictions until 19 July but the game at Wembley, along with other sporting events, is being allowed extra crowd capacity under its Events Research Programme.

Italian Prime Minister Mario Draghi had called for the final to be moved from England because of rising Covid-19 cases in the country but Uefa said it had “no plans” to do so.

There was also speculation the semi-finals and final could be moved from London to Budapest if VIPs were not given an exemption to England’s strict quarantine rules, and talks on that issue are continuing.

“This tournament has been a beacon of hope to reassure people that we are returning to a more normal way of life and this is a further step along that road,” added Ceferin.

“I am grateful to the prime minister and the UK government for their hard work in finalising these arrangements with us, to make the tournament final stages a great success in Wembley.”

Fans attending the games at Wembley will need to follow a number of strict entry requirements, including having a negative Covid-19 test or proof of full vaccination, which means two vaccine doses, 14 days before the fixture they are attending.

Culture Secretary Oliver Dowden added: “As we continue to make progress on our roadmap out of lockdown, keeping the public safe remains our top priority.

“We have worked extremely closely with Uefa and the Football Association to ensure rigorous and tight public health measures are in place whilst allowing more fans to see the action live.

“The finals promise to be an unforgettable moment in our national recovery from the pandemic.”

Other events exempt from strict capacity limits under the government’s Events Research Programme include Wimbledon and The Open.

Covid-19: Delta variant makes up 91% of new UK cases as US overtakes as hardest hit 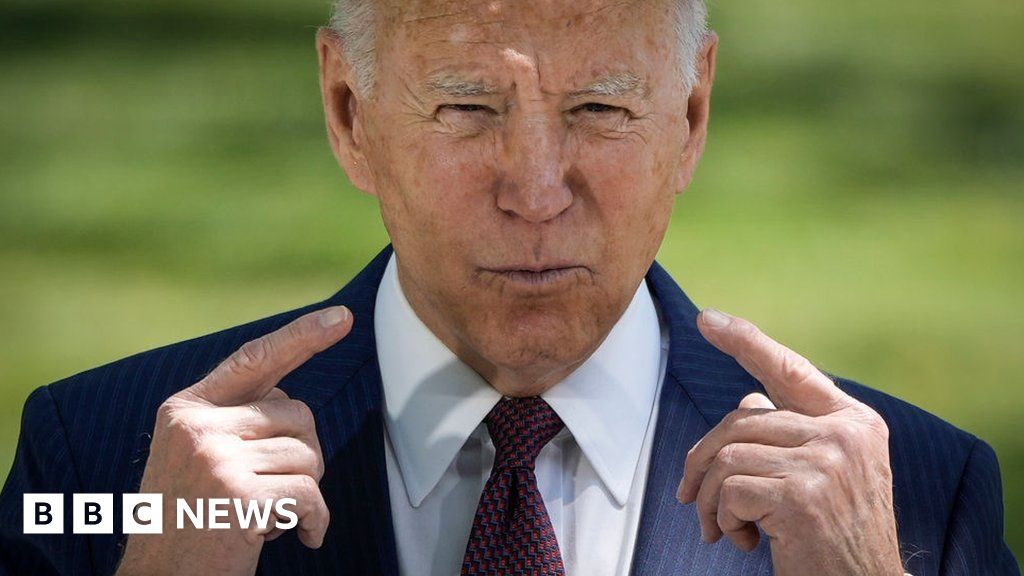